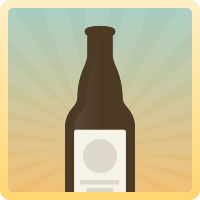 In early 2011, we began to experiment with Trappist yeast, crafting some traditional abbey style ales. Initially, 3 beers were designed and brewed. Each was named after one of the three watersheds that feeds Athens County; Shade Abbey, Raccoon Dubbel, and Hocking Triple. When it came time to brew a fourth, a quad, we thought […] 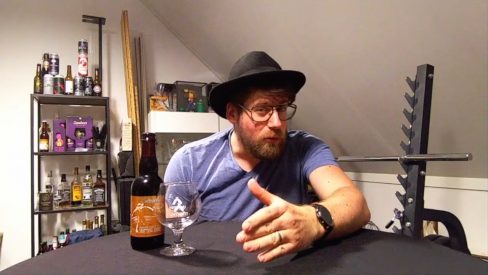 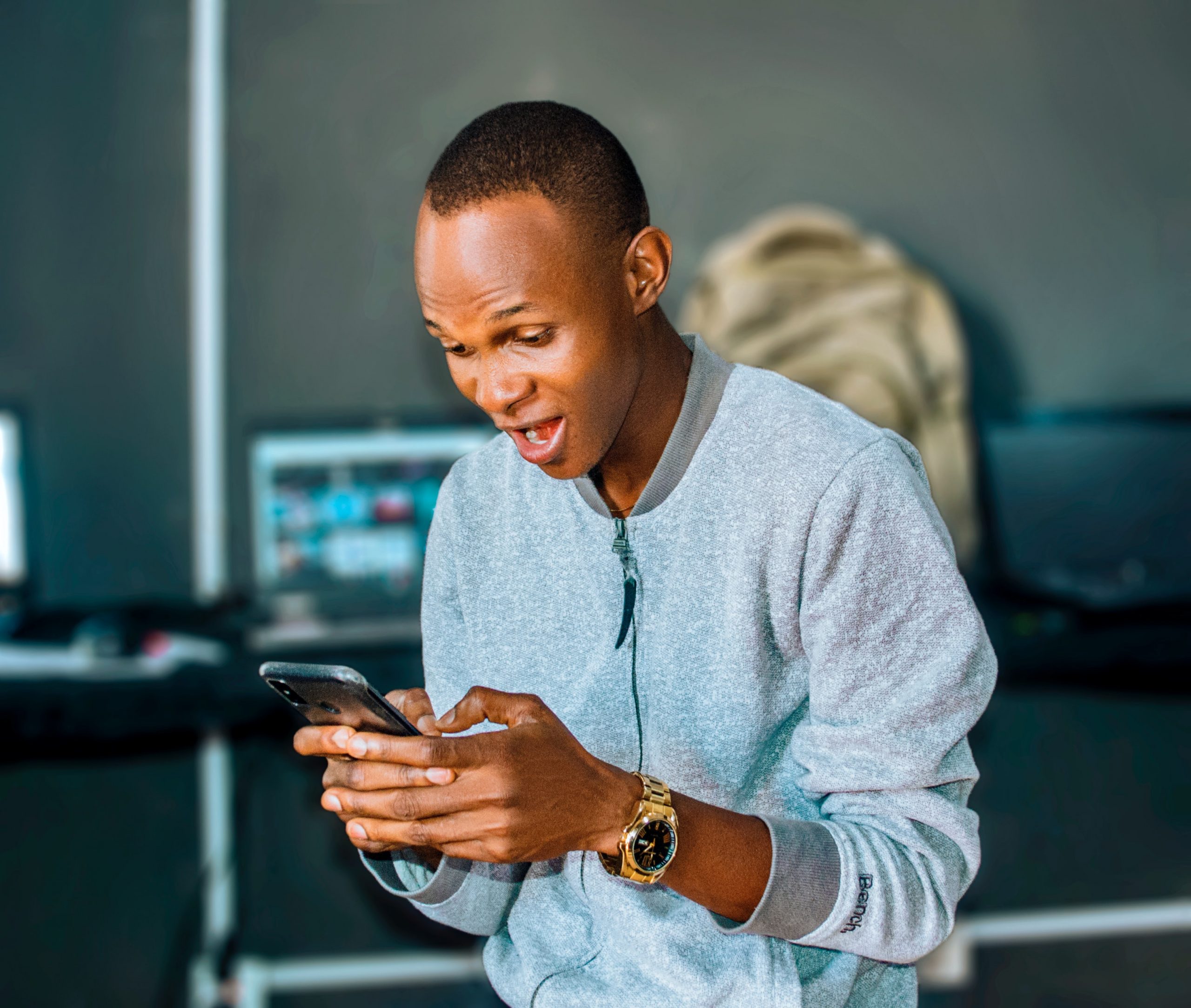 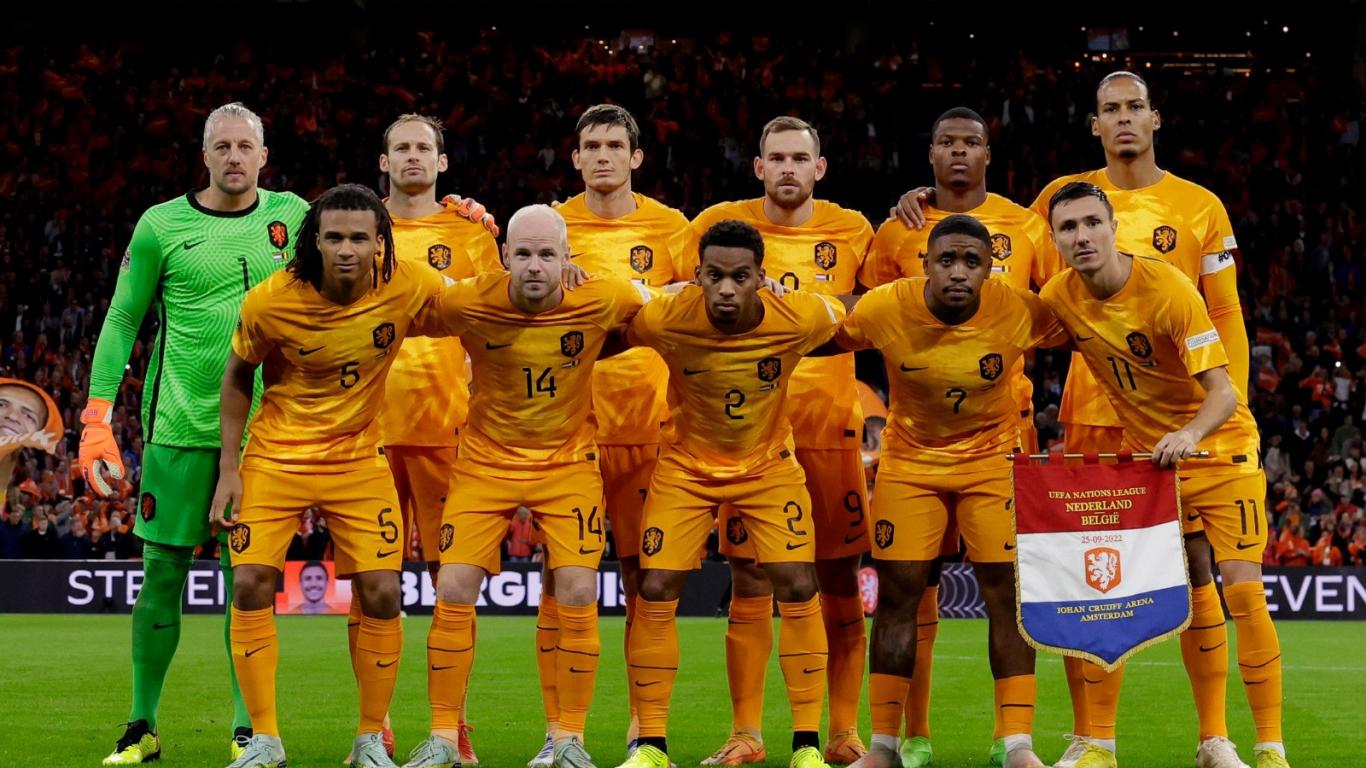 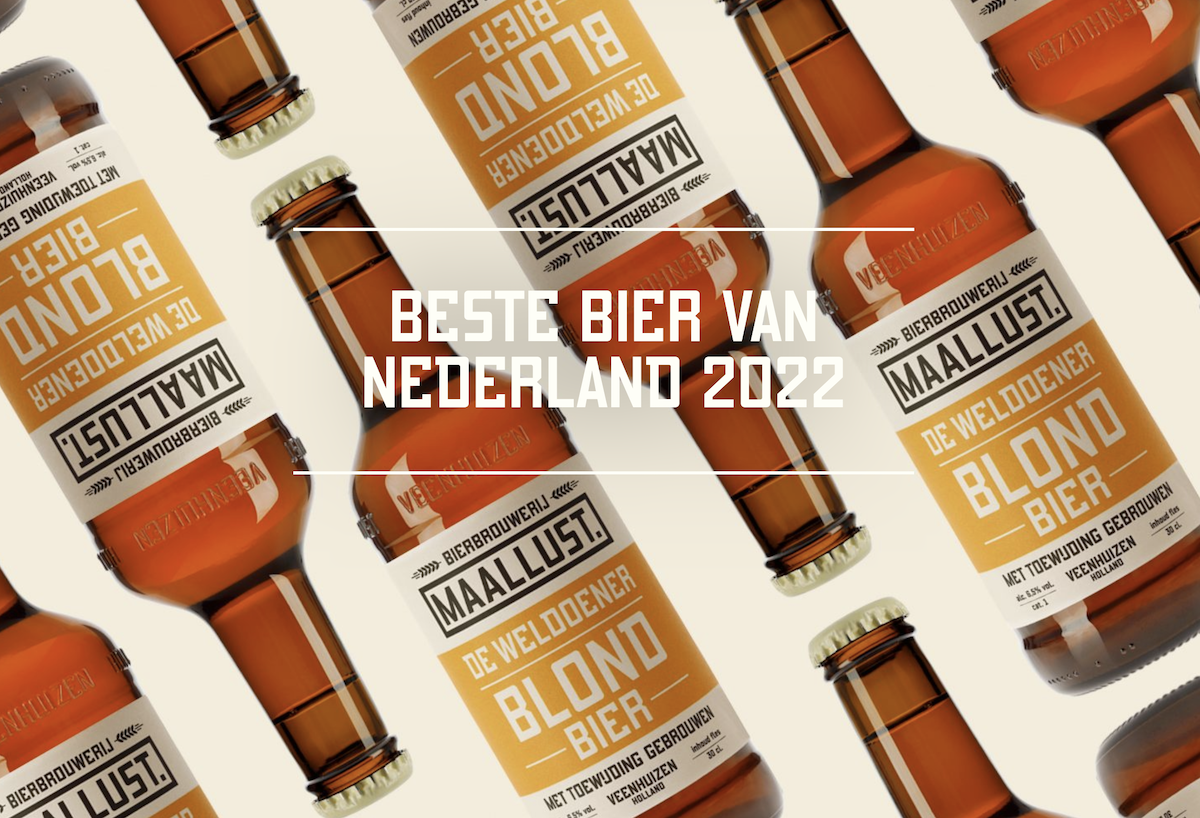